St. Aubyn’s is one of the oldest schools of its type in the country, founded in January 1884 by James Crump BA.

It was originally sited opposite Bancroft’s School and in 1893 moved to premises on the site of the present Hawkey Hall. In 1919 the school was relocated to its current site in Bunces Lane, with a temporary relocation to Cumberland during the Second World War. 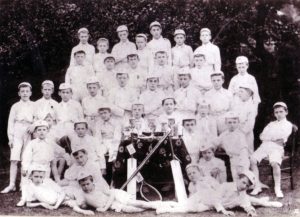 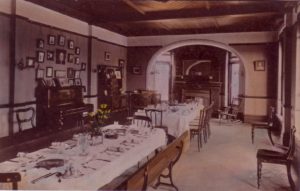 In 1922, Colonel W H Colley took over the School and in 1951 his son, Mr H H Colley, joined the staff. Mr Harold Colley took over as Headmaster in 1967 and in 1975 the School became a registered charity, St. Aubyn’s, Woodford Green, School Trust. Mr Harold Colley retired in 1993 and was succeeded by Headmaster, Mr Gordon James MA (Oxon) in whose time the School doubled in size and saw the introduction of girls. Mr James retired in 2013 to be succeeded by Mr Leonard Blom. 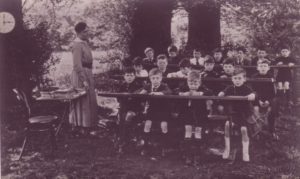 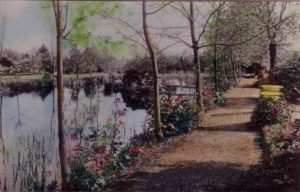 Congratulations to Grace, Arjan, Anvitha + Rafer who have all qualified for the London Schools U11 individual finals in April. Well done also to Rafer on qualifing for the National Schools finals after he won a nail-biting match 11-9 in the fifth set! #bravelyfaithfullyhappily https://t.co/HRpZBDQwGQ